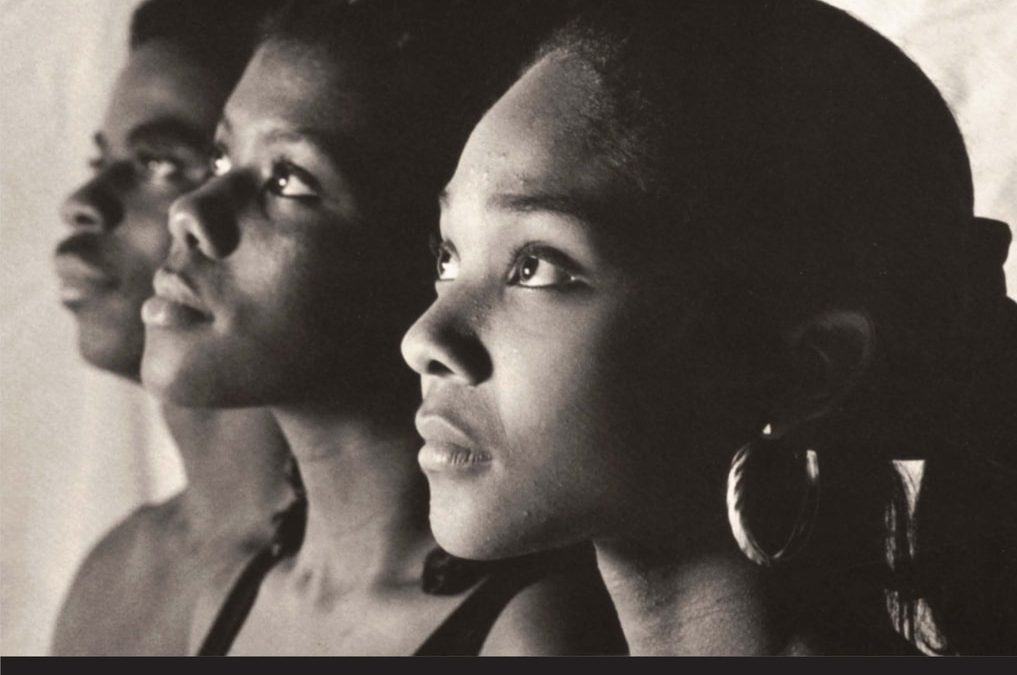 Play Synopsis
A fictional province (based on Nova Scotia) has fallen under the control of a right wing, fascist government named the Second Clan that has reshaped the society into a white supremacist regime modeled on apartheid South Africa. Under its rule, the Second Clan declares Black Nova Scotians wards of the state and circumscribes every aspect of their lives. They are forced to live in designated Black communities; they can only be employed in menial jobs; their social interactions with whites are strictly regulated.

Adam White, a Black realtor with a white wife and ‘mixed’ teenage daughter, is seeking to remain in his hometown of Dartmouth which has been designated a ‘Whites only’ district and avoid relocation to Preston (the designated Black settlement area for Dartmouth). To achieve a ‘White Pass’, Adam must obtain signatures of support from 200 whites and submit to an assessment interview with the Victor, the Relocation officer for his district. Victor is a sadistic individual who forces his Black clients into playing a game called ‘The Monkeyhouse’ where they mimic the behaviour of apes in order to win his approval for passes. The main action of the play shows Adam working at mastering various ‘monkey tricks’ for his meetings with Victor. In the end, Adam is trapped in a never ending cycle of ‘playing a monkey’ for the demanding Victor…the better Adam becomes at this ‘mimicry’ the more he is forced to perform.  The play is an analogy of the everyday obstacles and humiliations Blacks face in society and the various ways they have to ‘perform’ in order to be accepted.

This is absurdist theatre (theatre that explores the meaninglessness of life and/or society). It is typified by an isolated character struggling for acceptance and disconnected use of  language “where what is said is not what is always meant”.  Actors should have some experience or at least an understanding of this style of theatre to win these roles.

Though specific ages are suggested for characters, the skill level of the auditioners (not their ages) will determine the final selection of actors.